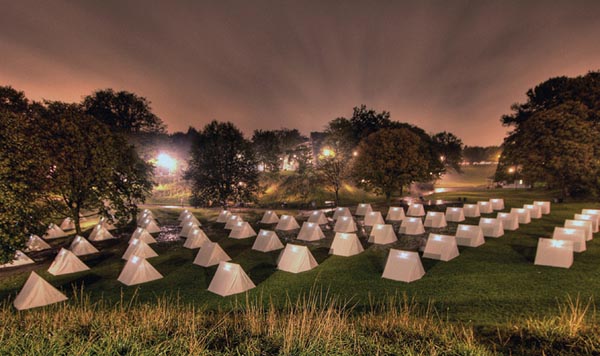 The Encampment was a large-scale public participatory installation that proposed the archaeological dig as its metaphor. A dig for artifacts is replaced by a dig into the collective memory of a public space and its history. The Encampment invited people to participate in the research of stories/narratives which reflected individuals from the War of 1812. Over a three-month artistic process collaborators selected from a public call for participation created art installations. Like archaeologists, they committed to “getting their hands dirty” in unearthing and transposing the stories of the War of 1812 into a massive experiential expression as part of Toronto Luminato Festival at Historic Fort York.

I participated in The Encampment in 2012 to collaborate and experience working with various artists from different backgrounds. I exhibited two tents, exploring narratives that reflected histories from the War of 1812 in Dundas Ontario. On the hunt to discover and explore what contributions Richard Hatt, a local Dundas entrepreneur from the 1800’s made to Canadian history and the war of 1812 I explored connections from past to present. 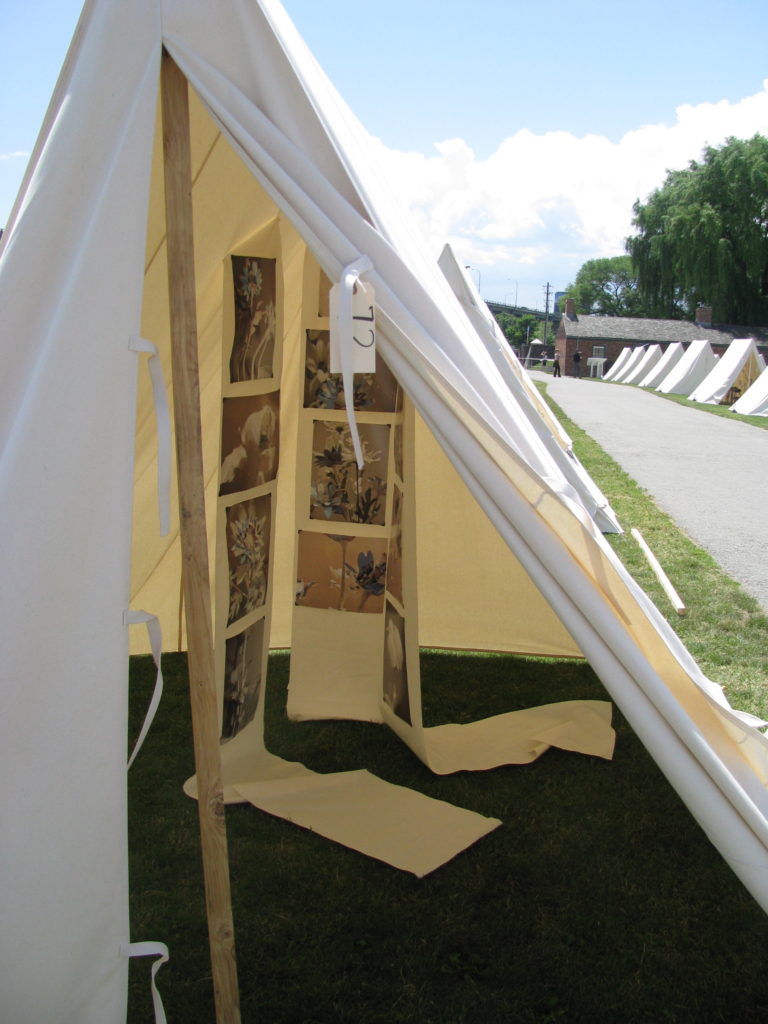 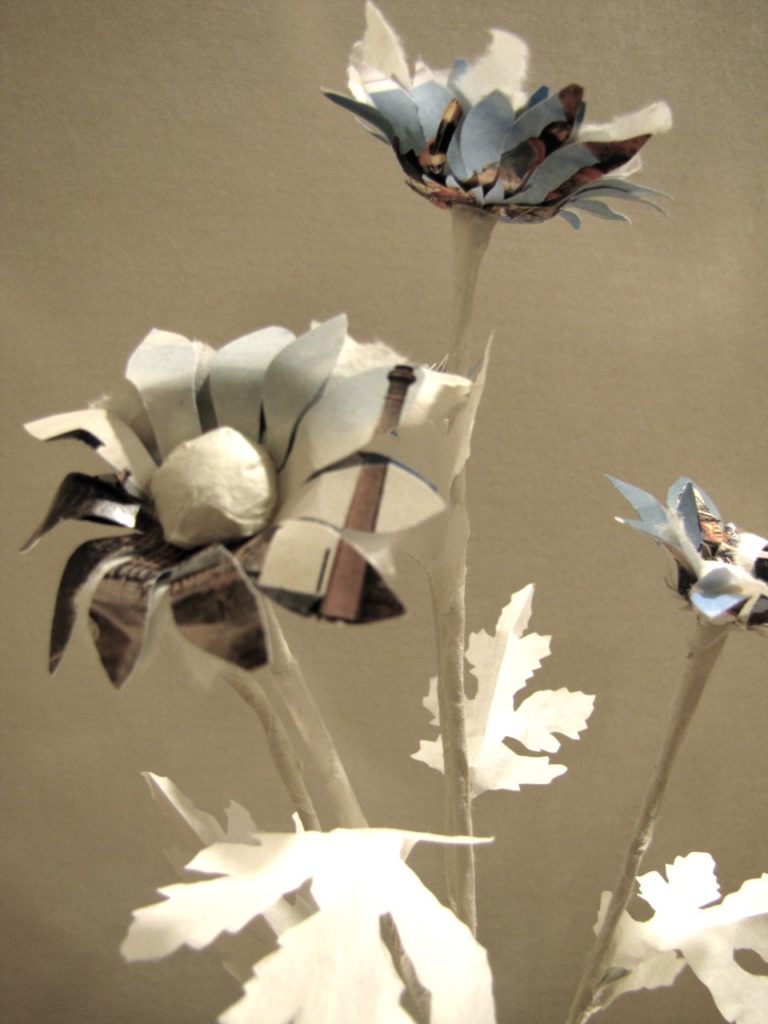 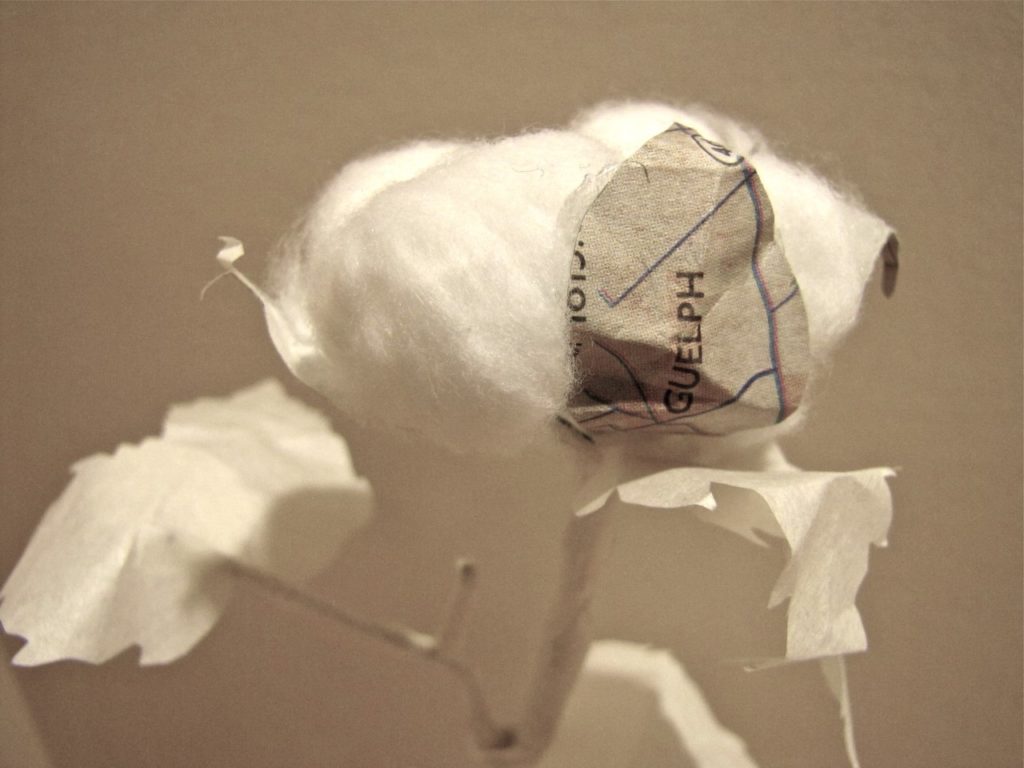 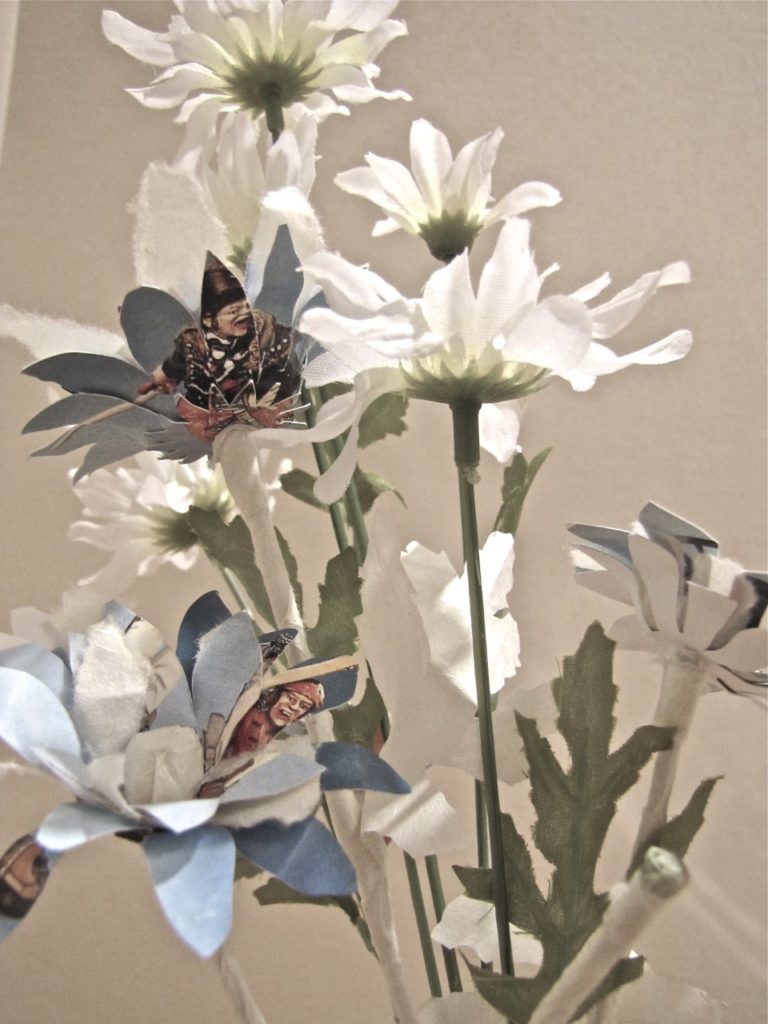